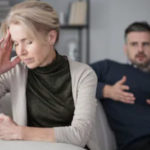 Adultery and Divorce in the State of Florida

Some states allow citizens to pursue a divorce on fault grounds. Florida doesn’t. In states where fault-based divorces are allowed, one spouse blames the other for the breakdown of the marriage. In a no-fault divorce, either spouse can claim that the marriage is irretrievably broken and proceed from there. This saves the courts the… Read More » 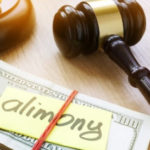 The battle lines are already forming, at least according to one Florida political blog, with both sides preparing their arguments and deadlock likely on the horizon. While those criticizing reform are being characterized as greedy gold-diggers, those advocating for reform are perhaps even more unlikable after insensitive comments on social media got out. The… Read More »